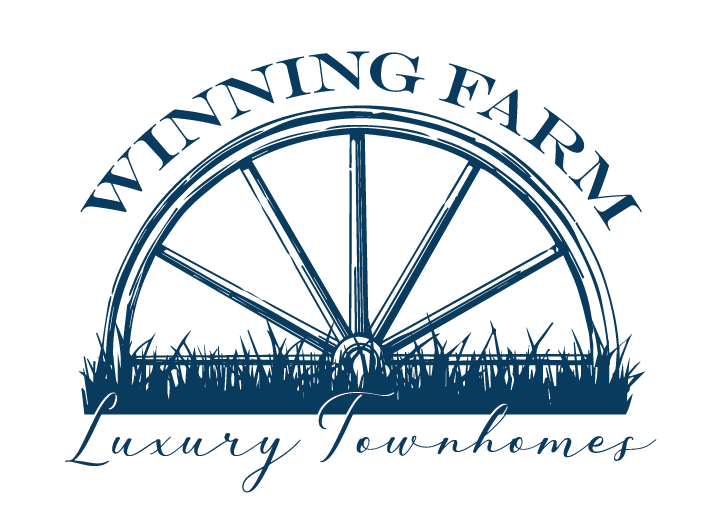 The city of Woburn is a centralized community with a diverse population. Woburn was first settles in 1640 and officially incorporated i 1642. Woburn is one of the oldest and most historic communities in New England. Woburn is home to the 1790 House, the Baldwin House, the Thompson Library. And the Benjamin Thompson House, also known as the 1714 Birthplace of Count Rumford, which is now a historic museum. In 1740 Wilmington separated from Woburn. In 1799 Burlington separated from Woburn and in 1850 Winchester did too. Woburn got it’s name from Woburn, Bedfordshire England. 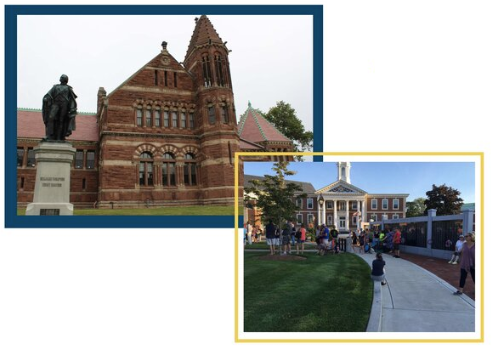 Fun Things to do

Woburn By The Numbers

Horn Pondois a 102-acre body of water along the Aberjona River in Woburn. It’s a wonderful place to walk, run, ride your bike or fish. Enjoy a pleasant 2.4 mile walk around the pond and take in all nature haw to offer.

The Woburn today is a blend of quiet residential parks and vibrant office and industrial parks and wooded conservation areas like, Horn Pond, Forest Park, Shaker Glen and the Indian Bowl. Because of it’s age and history you will find almost all architectural styles New England offers right here in Woburn. One of the most famous is the Woburn Public Library, the first public library designed by the famous architect H.H. Richardson, with a recently completed state of the art addition. 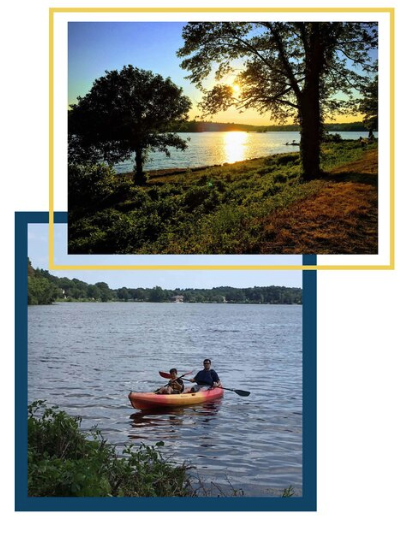